Man Of The Year

Comedy superstar Robin Williams (RV, The Birdcage, Mrs. Doubtfire) plays Tom Dobbs, a comedian who made it to the top by telling it like it is. When he decides to run for president to unleash his trademark comic rants on the powers that be, something extraordinary happens – he wins! From the director of Good Morning, Vietnam and Wag The Dog comes an irreverent comedy hit with a hilarious all-star cast that is sure to win your vote for best comedy of the year! 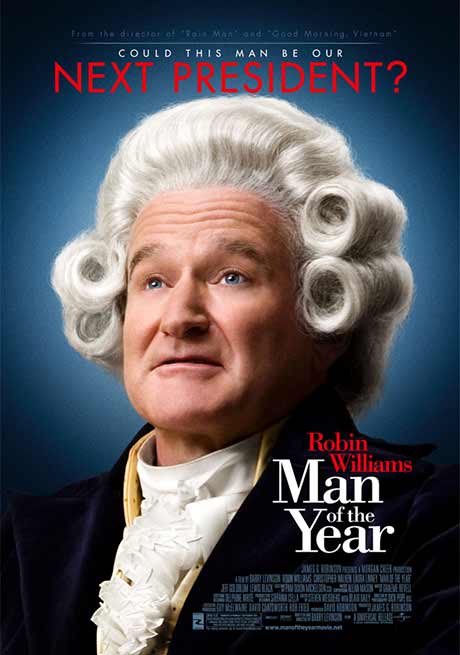