Marisa Ventura is a single mother born and bred in the boroughs of New York City who works as a maid in a first-class Manhattan hotel. By a twist of fate and mistaken identity, Marisa meets Christopher Marshall, a handsome heir to a political dynasty who believes that she is a guest at the hotel. Destiny throws the unlikely pair together for one night, but when Marisa’s true identity is revealed, the two find that they are worlds apart, even though the distance separating them is just a subway ride between Manhattan and the Bronx. 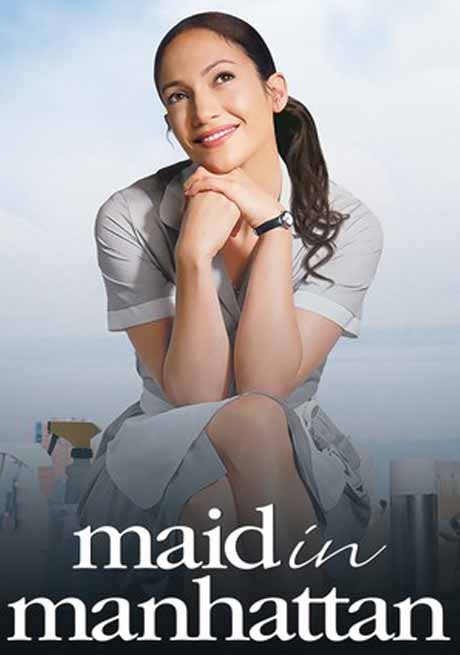