They’re back – and better than ever! The diehard Cleveland Indians who went from worst to first now cope with fame and it’s perks as the team tries to hit, hustle and joke its way back to the top. 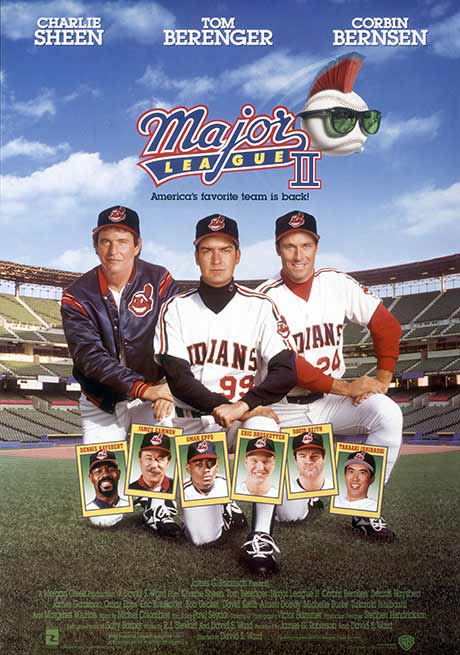