Having abandoned his faith in God, Father Merrin (Stellan Skarsgard) joins a British archaeological excavation in Kenya, where an inexplicably pristine Christian Byzantine church has been unearthed – looking as if it had been buried on the day it was completed. But beneath the church, something much older sleeps, waiting to be awoken. As madness swiftly descends upon the villagers and British soldiers, Merrin watches helplessly as atrocities are committed against an innocent village – atrocities he had seen before and prayed never to see again. The blood of innocents flows freely on the East African plain, and the horror has only just begun. In the place where Evil was born, Merrinm will finally see its true face. 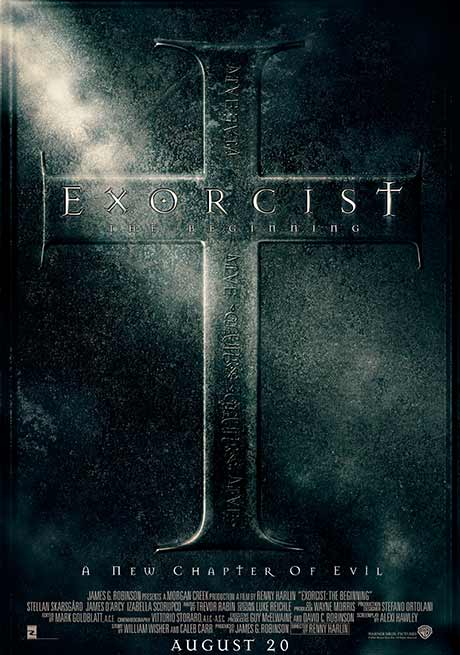