Rowena Price is a reporter for a major New York City newspaper who goes undercover to investigate the unsolved murder of one of her childhood friends. The path leads her directly into the office and the personal life of multi-millionaire Harrison Hill, CEO of a powerful advertising agency. Investigating him from all angles, Rowena assumes new identities in life and online. She then harnesses the devastatingly effective tools of cyberspace in an attempt to bring her victim to justice. 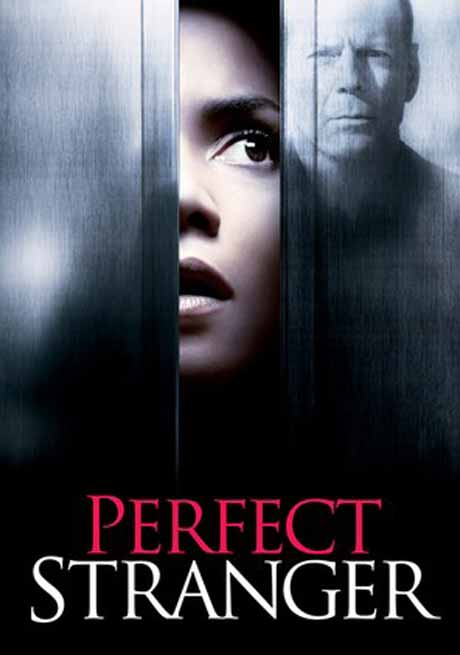