After his fathers accidental death, Kale (Shia LaBeouf) lashes out at a well-intentioned but insensitive teacher and he finds himself under a court-ordered house arrest. The walls of his house begin to close in on Kale as he takes chances to extend the boundaries both physical and emotional of his confinement. His interests turn outside the windows of his suburban home toward those of his neighbors, including a mutual attraction to the new girl next door (Sarah Roemer). Together, they begin to suspect that the next-door neighbor is a serial killer. Are their suspicions merely the products of Kale’s cabin fever and vivid imagination? Or have they unwittingly stumbled across a crime that could cost them their lives. 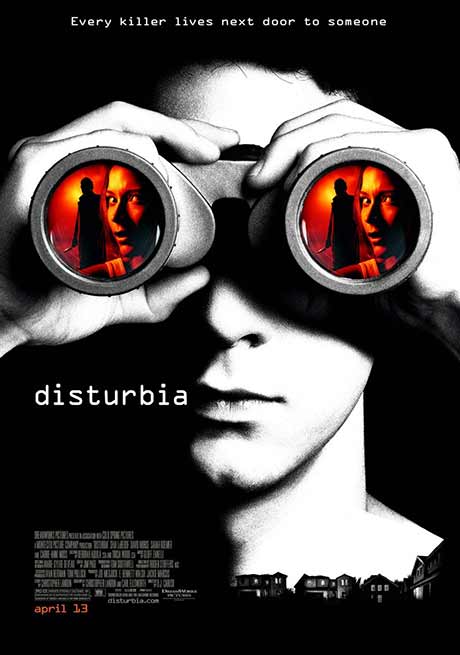