Writer/Director, Blake Edwards parlays slapstick with battle-of-the-sexes brio in this gag-infused tale of a womanizer who finally grows up. John Ritter plays mid-life-crazy Zach, ready to win back his ex-wife…if he can somehow give up his randy habits. Featuring wall-to-wall verbal and physical wit, Skin Deep tops itself with a scene that, even today, remains glowingly funny and original. “I can’t describe it to you. I can’t show it to you,” Joel Siegel of ABC-TV’s Good Morning America said, “but this film has one of the biggest laughs at the movies.” 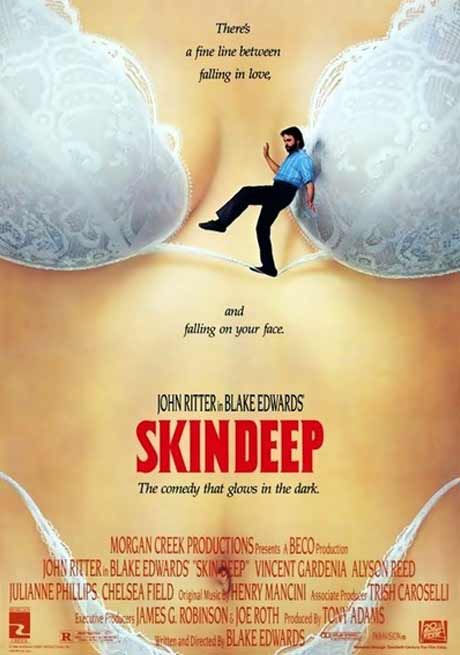