Three college buddies set out on the ride of their lives to the National Beer Pong Tournament. They’ve got their thirst for competition, and the path to drunken glory is filled with wild unplanned pit stops, including a family of frisky strippers, a hitchhiking, gun toting beauty and a bus load of Chastity Until Marriage girls. Can they achieve the ultimate goalwinning the competition? Find out in this hilarious co-ed comedy where everyone’s balls are sure to get wet. 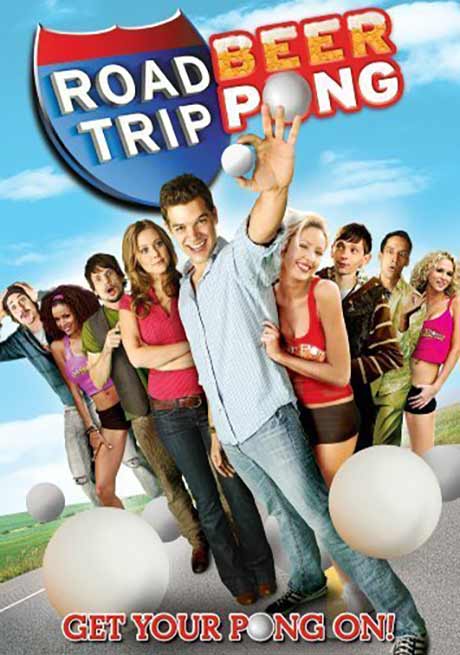