The Coney Island rides near Herman Broder’s home spin dizzily, but it’s Herman (Ron Silver) who’s spinning out of control. Three women are in his life. And he may end up simultaneously married to each. 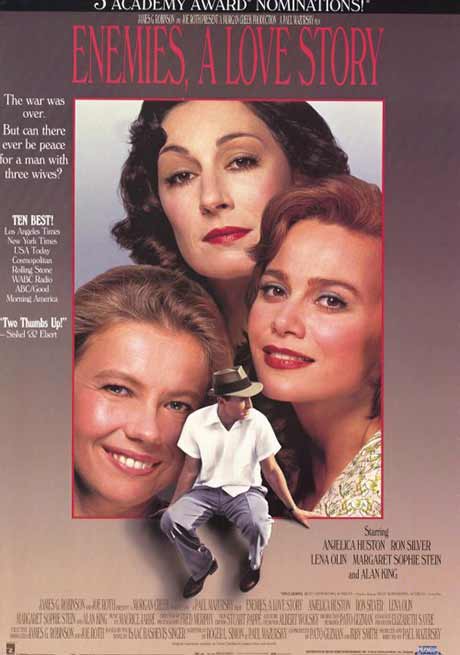