The Rembrandt is bogus, passed off by talented art forger Harry Donovan as the work of the master. Museum experts can’t tell it’s a phony, nor can the clamoring collectors who are willing to pay a bundle for it. Harry hoped to share a hefty piece of that bundle. Instead, he’s on the run across Europe, set up for a murder he did not commit.

Jason Patric plays Harry, a skilled but struggling artist whose willingness to take on one last, shady deal frames him tighter than any portrait. 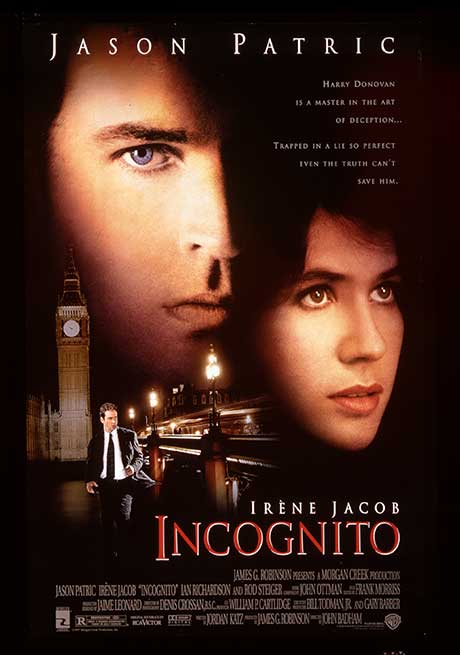