Born in the flames of Hell sixty years ago during World War II, Hellboy was brought to Earth by evil madman Grigori Rasputin to perpetrate evil. Destined to be a harbinger of the apocalypse, Hellboy was instead rescued by Allied Forces led by Professor Broom, founder of the clandestine B.P.R.D. (Bureau for Paranormal Research and Defense), who raised him like a son and developed his extraordinary paranormal gifts. Learning of his dark origins, Hellboy struggles to understand his identity and the nature of his soul. Ultimately, Hellboy becomes an unlikely champion of good, battling the evil forces that threaten our world. 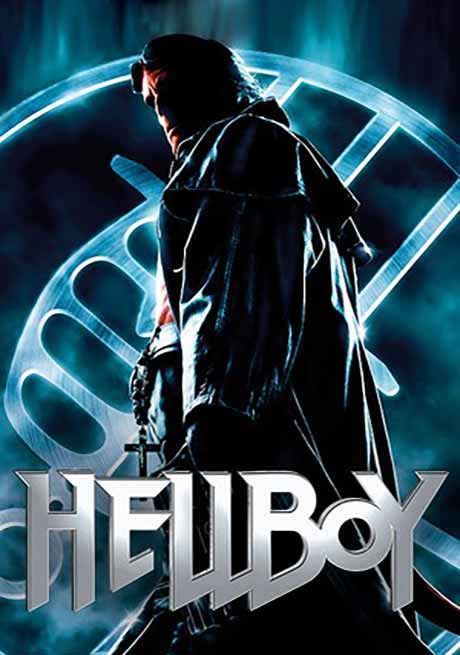