Three generations of top actresses – two time Academy Award winner, Jane Fonda, Lindsay Lohan and Felicity Huffman unite in a film from director, Garry Marshall about the power of redemption, freedom in forgiveness and unbreakable bonds of motherhood. When Lily (Huffman) can no longer handle her rebellious teenage daughter, Rachel (Lohan), she takes her to the one place she swore she’d never return…her mother’s house. For one very surprising summer, these three very different women are living under one roof and under one rule: Georgia’s (Fonda). 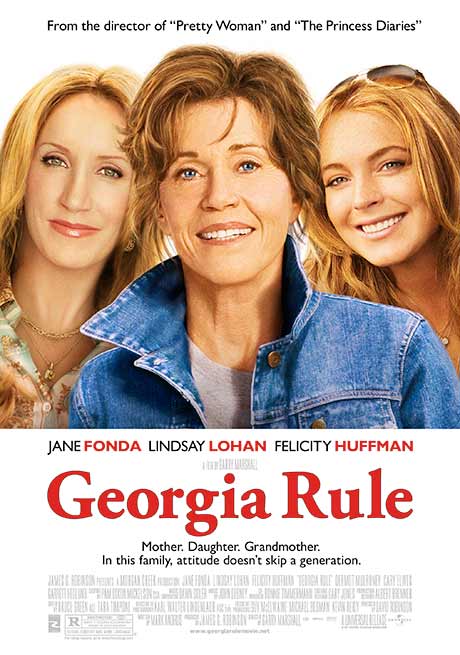