Jeff Goldblum and Anne Heche star in this riveting tale about murder, betrayal and stolen identity. When convict Auggie Rose is murdered on his first day out of prison, John Nolan (Goldblum) abandons his life to take on the dead man’s identity. Delving deeper and deeper into an existence that is not his own, Nolan is unprepared when the consequences of his actions become clear and he is forced to justify his deception. 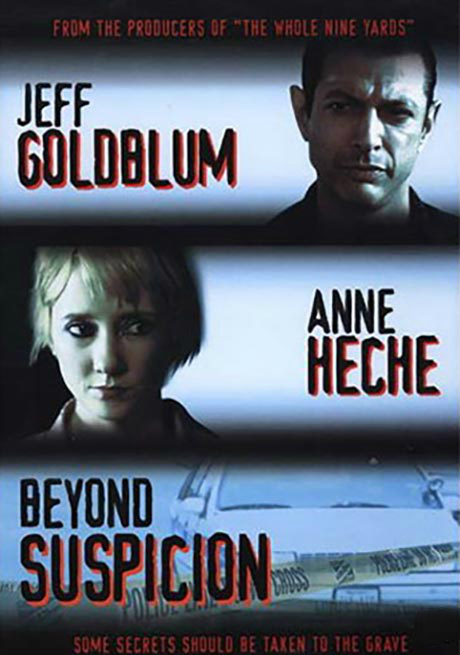