The Benchwarmers tells the story of three guys who try to make up for their lack of athleticism when they were younger by forming a three-man baseball team to challenge a full squad of elementary school baseballers. They develop a large following of left-out kids as they head for a high-stakes, winner-take-all game with the best team of kids in the state. 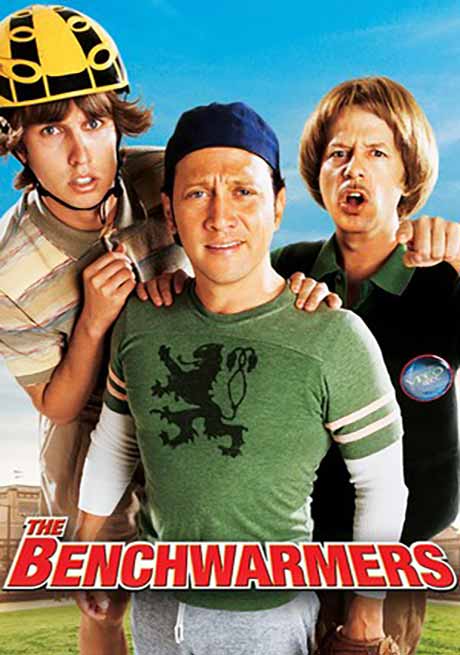