In the small town of Antonio Bay, a terrifying and malevolent force hidden within a thick and eerie fog terrorizes its residents. Shrouded by the fog lies a ghastly secret of merciless revenge, one that the town’s inhabitants would do well to unravel before it’s too late. 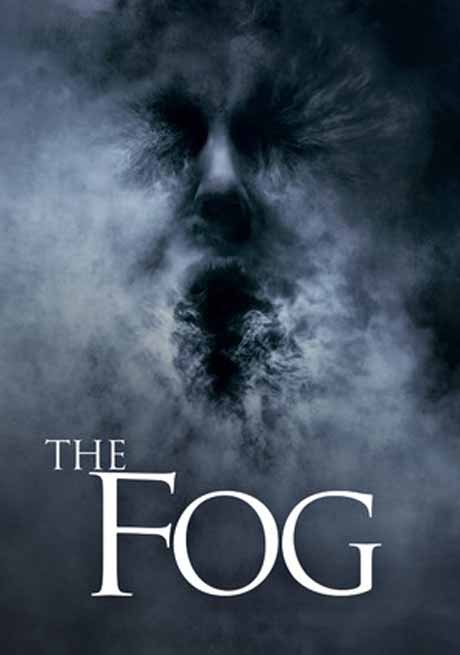