There are no clues, no motives, no suspects. And what the only eyewitness knows may never be told. He’s an autistic child, a nine-year-old whose memories of the brutal slaying of his parents are sealed inside him – unless a determined and caring child psychologist can unlock them. 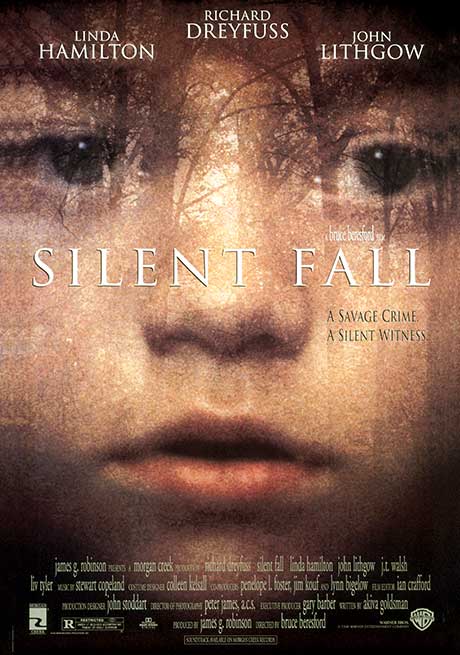