Two fathers join the ranks of the unemployed and are forced to take their sons out of the exclusive Chapman Academy and become stay-at-home fathers. With no job possibilities on the horizon, the two dads decide to open their own day care facility, Daddy Day Care, which boasts some fairly unconventional and sidesplitting methods of tending the kids. As Daddy Day Care starts to catch on, it launches them into a hilarious competition with Chapman Academy’s tough-as-nails director for the hearts and minds of the children. 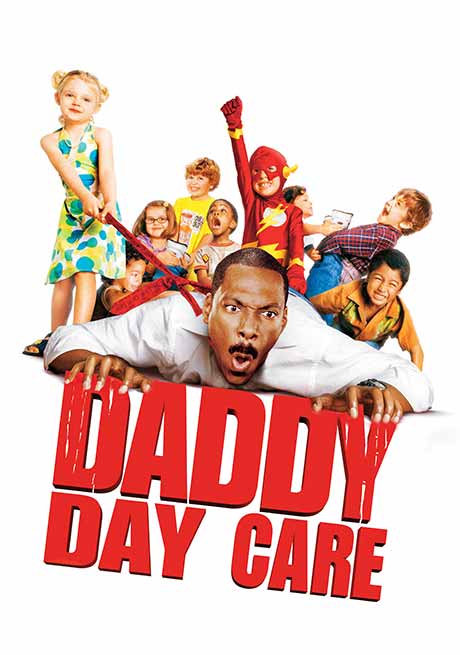