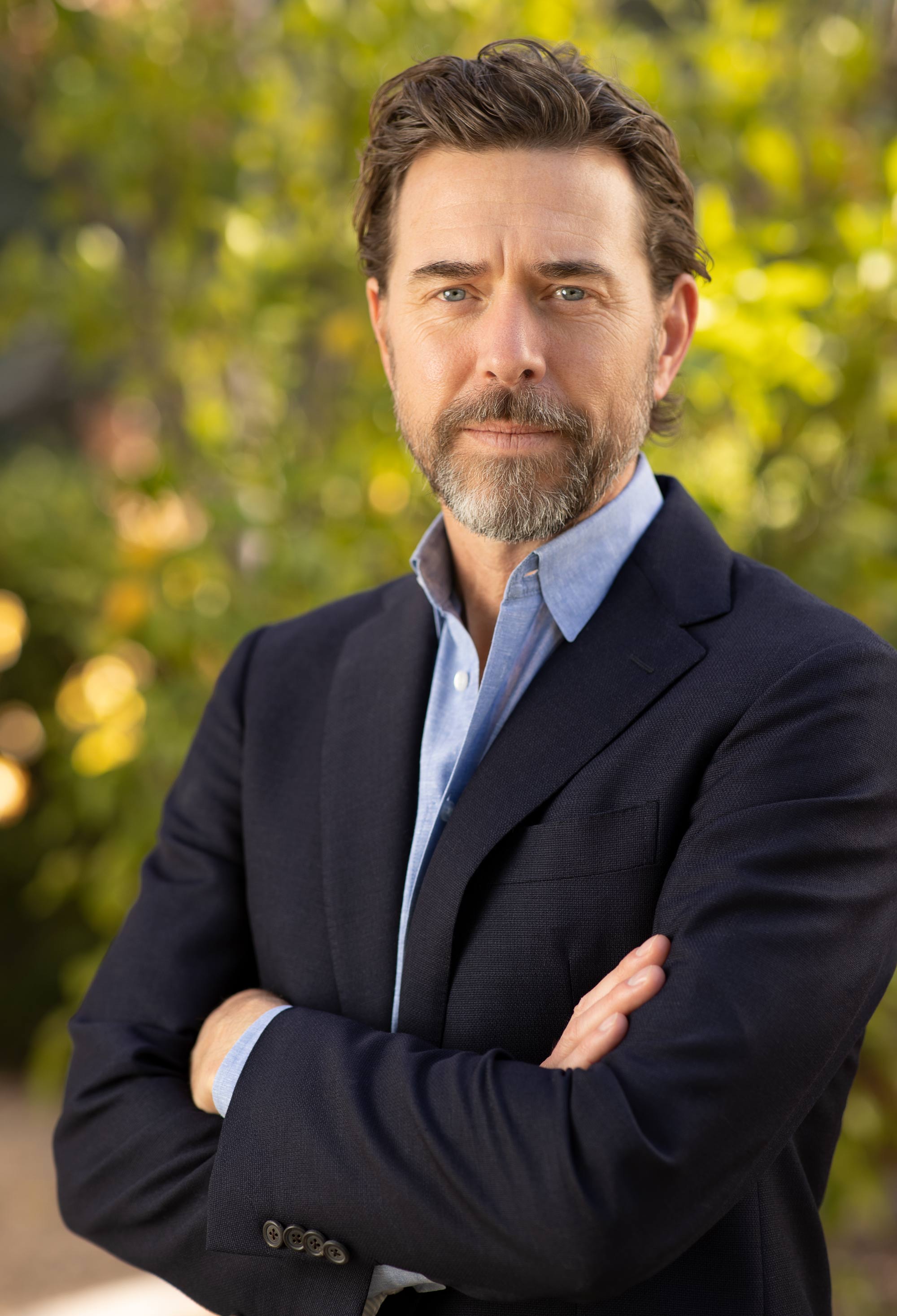 Hemming was integral in the development of Revolution’s television production strategy, which included the company’s early adoption of the “10/90” model and led to the successful series Are We There Yet?; and Anger Management, starring Charlie Sheen. He also served as an executive producer on the animated series Hellboy: Blood and Iron; and Hellboy: Sword of Storms, for which Hemming was nominated for a Primetime Emmy Award. With the continual emergence of new technologies, he continues to manage the studio’s assets across all linear and non-linear platforms.

Hemming has a bachelor’s degree from the University of San Diego, and an MBA from the UCLA Anderson School of Management.