Charlie (Charlie Sheen) is a former baseball player. In his final game, he gave himself a career-ending injury when he tried to snap a bat over his leg in anger. He becomes an anger management therapist and runs a successful private practice. His life is complicated by an ex-wife and a teenage daughter who has obsessive-compulsive disorder. 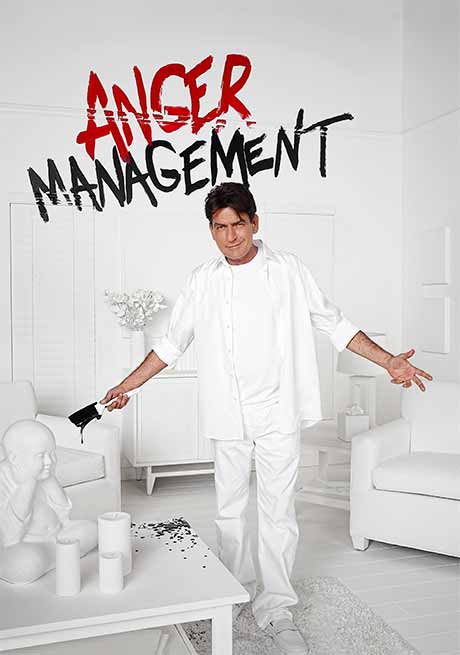