Jack, formerly Captain Zoom, is an out-of-shape former superhero who has lost his powers. Jack is reluctantly called back into action to turn a rag-tag group of kids into a new generation of super heroes to save the world from certain destruction. 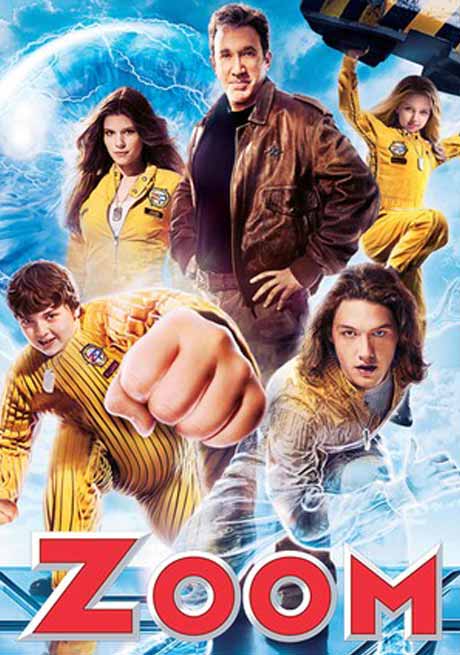