Black Hawk Down is the heroic account of a group of elite U.S. soldiers sent into Mogadishu, Somalia in 1993 as part of a U.N. peacekeeping operation. Their mission: to capture several top lieutenants of the Somali warlord, Mohamed Farrah Aidid, as part of a strategy to quell the civil war and famine that is ravaging the country. 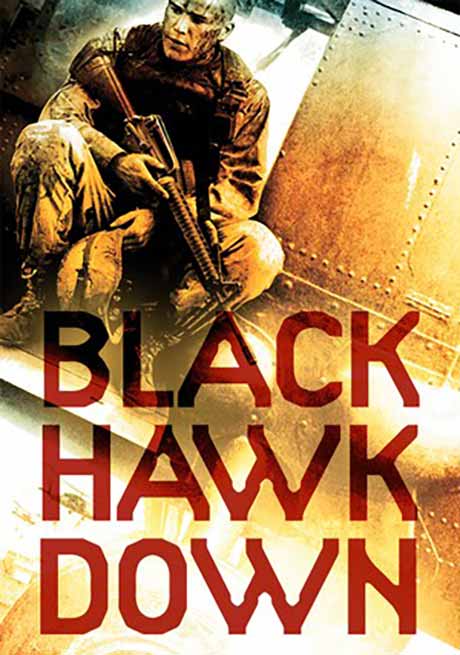