After her mother’s death, Anna Rydell (Emily Browning) is institutionalized. 10 months later Anna returns to her family’s home and tries to adapt to her new home situation. Her father Steven (David Strathaim) is now living with her late mother’s nurse, Rachel Summer (Elizabeth Banks) and both Anna and her older sister Alex (Arielle Kebbel) believe Rachel was responsible for their mother’s death in a boathouse fire the year before. Soon after her arrival, Anna also begins to receive warnings from the ghost of her late mother and three children who are always silent but point her to a tragedy that occurred years before in a nearby county. The evidence she and Alex gather all point to Rachel having a secret past and that she is now living under an assumed identity. Just as she believes she has all of the evidence needed against Rachel, new information comes to light that puts earlier events in a different light. 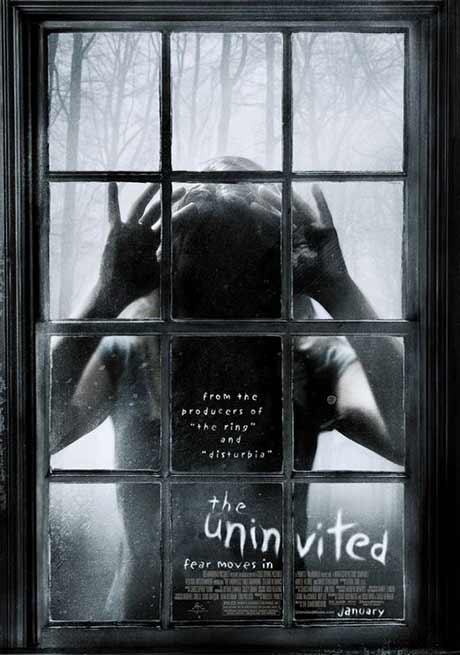