Matt Damon, Angelina Jolie and Robert De Niro star in this powerful thriller about the birth of the CIA. Edward Wilson (Damon) believes in America, and will sacrifice everything he loves to protect it. But as one of the covert founders of the CIA, Edward’s youthful idealism is slowly eroded by his growing suspicion of the people around him. Everybody has secrets…but will Edward’s destroy him? With an all-star cast including Alec Baldwin, Billy Crudup, William Hurt, Timothy Hutton and John Turturro, it’s the gripping story that David Ansen of Newsweek hails as, “Spellbinding.” 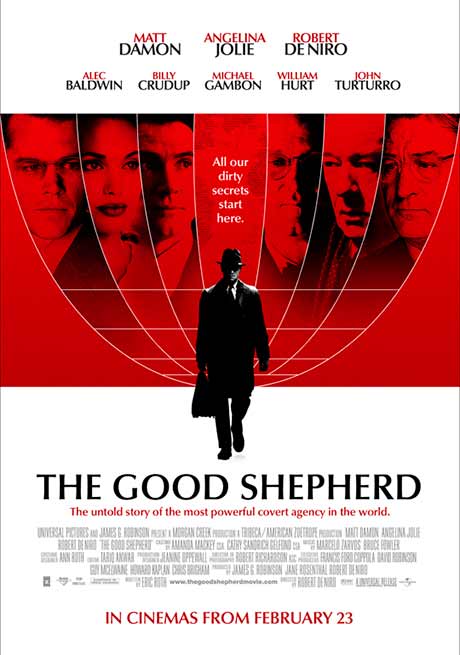