Chris Martin has a problem: his impending marriage. Like any other man about to enter into the holy vows of matrimony, Chris has begun to second guess himself. Is married life what he really wants? While his bride-to-be takes care of the wedding plans, Chris returns to the neighborhood of his youth to consider his married future and to spend one last week of bachelorhood with his four high school buddies: Ray, Ash, Todd and Sean.

Together, the reunited Five Aces enjoy a funny bittersweet week reminiscing about a time when they had all the answers…only nothing turned out the way they planned. As the week’s events unfold, the Five Aces begin to realize exactly what life and friends mean to each other. 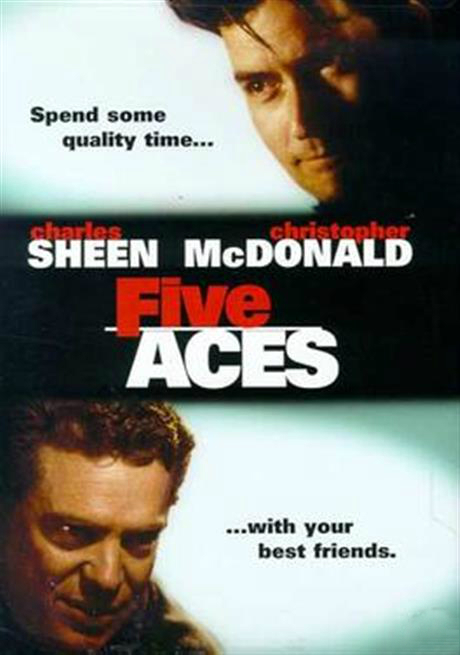