The Brothers Solomon tells the hilarious story of Dean and John Solomon, two good-hearted but socially inept and romantically-challenged brothers whose attempts to fulfill their dying father’s wish for a grandchild go disastrously and hysterically wrong. 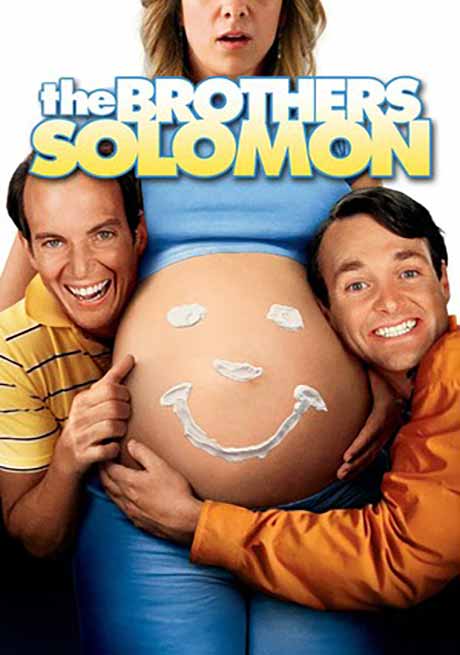