Sixteen years ago, rock star Paul Kerr had fame, gold records and all the excess money can buy. He also had something he didn’t know about: a daughter named Olivia – who is now eager to meet her dad.

As Olivia, angelic-voiced classical sensation, Charlotte Church makes her movie debut and brings that voice to pop tunes in this comedy about love, redemption and how music can forge a bond between strangers. Craig Ferguson (The Drew Carey Show) stars as Paul and debuts as director. Music can reunite Olivia and Paul but can musicmaker Olivia become a matchmaker to reunite a father and mother (Bramwell’s Jemma Redgrave) who haven’t spoken to each other for nearly two decades? You’ll want to be there for I’ll Be There. 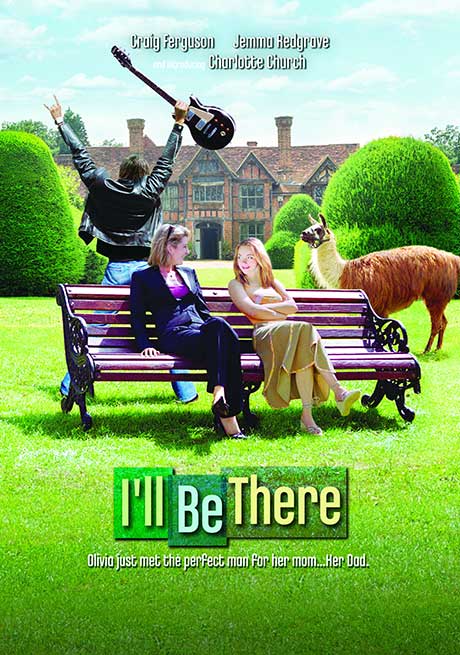