Earth: It is the year 3000. Man is an endangered species. This original and innovative saga of alien conquest and human rebellion is filled with humor, adventure and jeopardy, mixed with special effects that are completely real, combined together for an explosive and highly entertaining movie that will leave you exhausted! 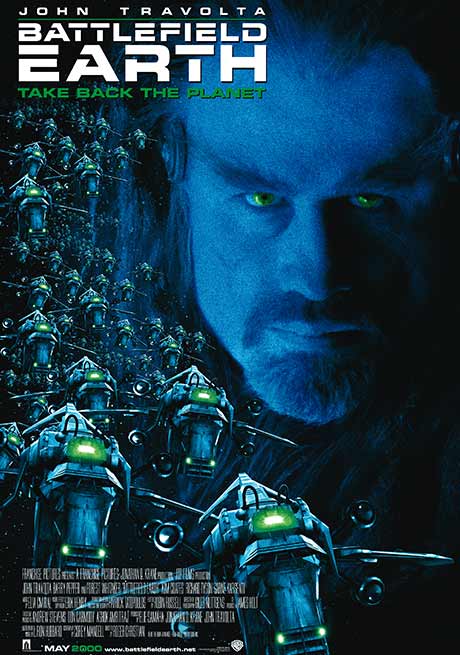