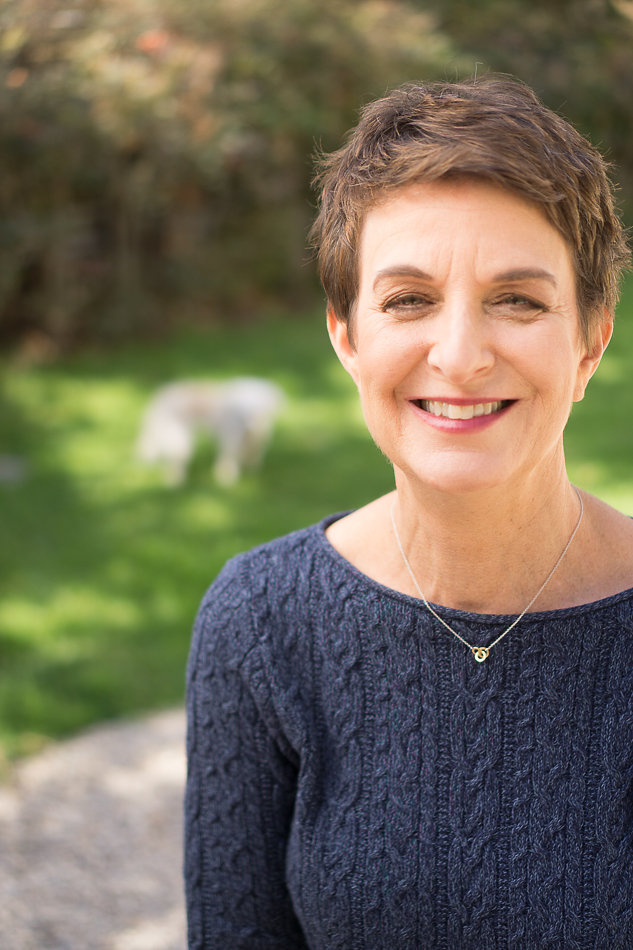 Head of Business and Legal Affairs and General Counsel

Marla Levine is Head of Business and Legal Affairs and General Counsel for Revolution Studios.  She oversees all business affairs and legal aspects of the company’s activities, which include the distribution of its extensive film and television library and the exploitation of derivative rights for new films, TV shows, and plays.

Prior to joining the company in 2006, Levine spent 12 years at MGM Pictures as Senior Vice President of Theatrical Business Affairs.  Her responsibilities included negotiating deals with writers, producers, directors and actors, and supervising all legal matters pertaining to motion picture production.  At MGM, she handled business affairs and production legal work for a number of hit films, including Get Shorty, Species, The Thomas Crown Affair, Legally Blonde, Ronin, Agent Cody Banks, and Red Corner.

Before MGM, Levine held in-house legal positions at Morgan Creek, Sovereign Pictures, and Paramount Pictures.  She began her career as a litigation associate at the law firm of Tyre Kamins Katz & Granof.

Levine, an avid animal lover, is on the Board of Directors of Friends of L.A. Animal Shelters, is a non-profit that operates L.A. Loves & Leashes, the only “shelter shop” dedicated solely to increasing pet adoptions and raising the live save rate at L.A’s six animal shelters.